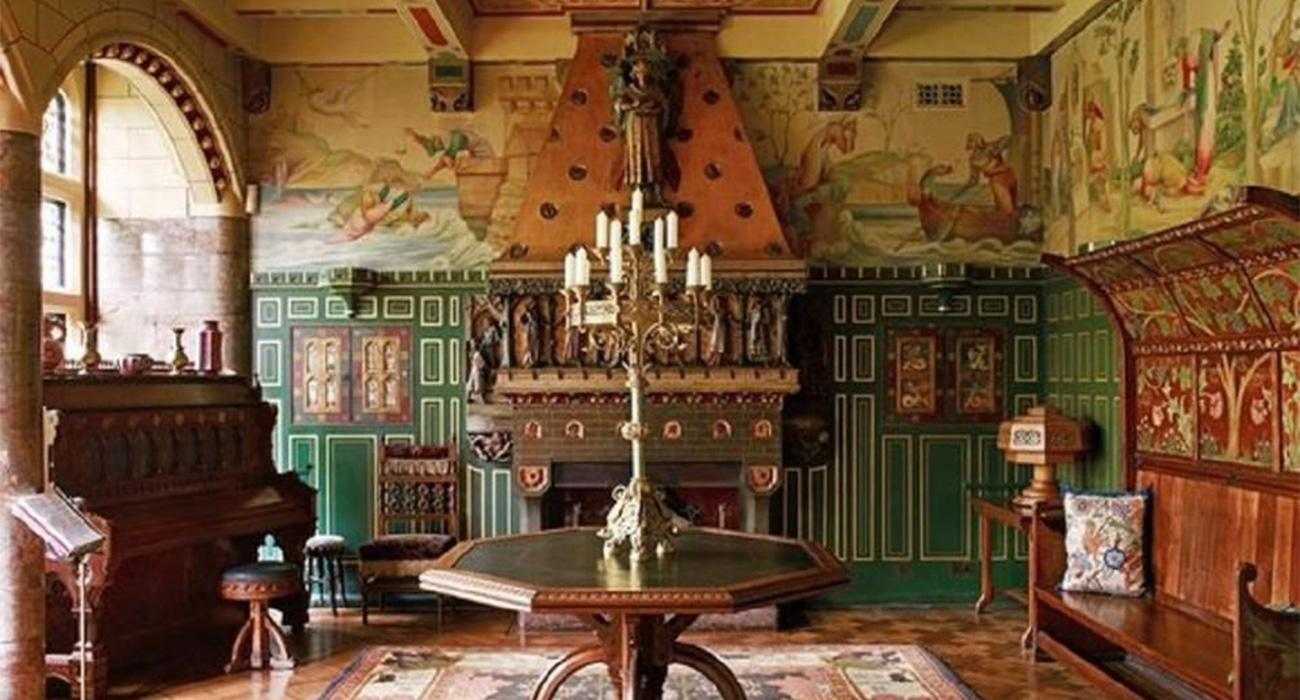 You may remember we told you about an on-going row centred on a super shed and a basement involving two public figures in London. Well, it continues. At the beginning of this month planning permission was again deferred for a basement installation on the London home of former Take That member and international pop star, Robbie Williams.

The permission has been deferred due to opposition from one of his neighbours – the equally glamorous rock legend, Jimmy Page of Led Zeppelin.

The duo have been locked in a feud over the proposed basement installation for over four years and it looks as though it is set to continue as neither side are likely to budge.

Williams plans to install an underground gym and swimming pool at his London mansion but Page fears the work will damage his Grade 1 listed home.

The feud stems around the historical significance of Page’s London home – designed by William Burges it contains original and irreplaceable materials which, according to a report by English Heritage in 2014 – “would be highly vulnerable to any movement of the walls”. This is not to say any walls will be moved by the proposed works but the assessment is based on potential vibrations caused by the excavation and installation of the basement space next door.

With such a focus on vibrations you’d think this wouldn’t be the ideal home for a rock guitar legend, but apparently Page, even in his hay day, has only ever played acoustic guitars in his house to keep the vibrations to a minimum. If you use your imagination you can almost see Page and his band members sneaky around the house trying not to make noise.

The planning postponement means that the council at Kensington Town Hall can seek legal assurances about the vibration monitoring from an independent source as well as looking at the potential for ground movement and the consideration of extra conditions, such as the possibility of workers using only hand tools.

Thankfully, this isn’t one of our projects as we’d hate to tell our subcontractors that they would have to dig out a huge basement by hand.

One of the little covered facts about this feud is the proximity of the two houses to each other. The way these guys are feuding you’d think that they were living in terraced townhouses. The properties are in fact, 13 metres apart and so any vibration or ground movement would be minimal and at that distance completely negligible.