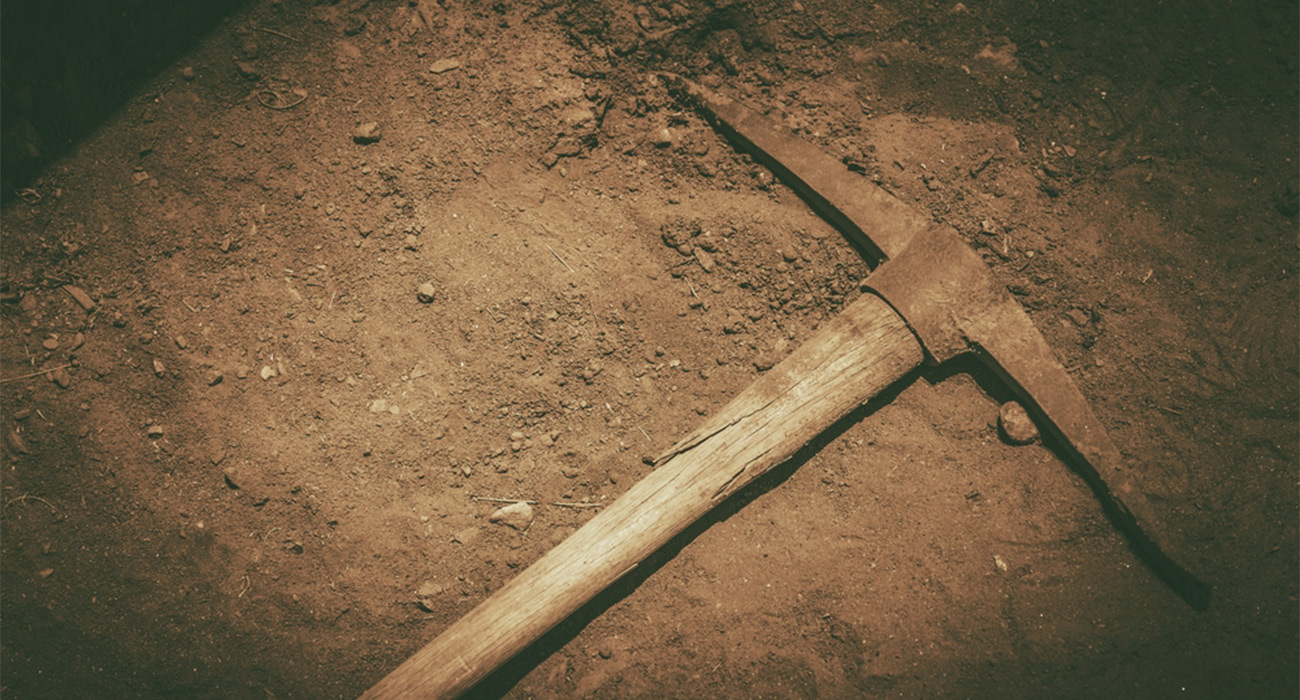 Do you remember when they said that the basement ‘trend’ was coming to an end in 2007? Well, according to research undertaken by Halifax Britain saw 183% rise in planning applications for basement extensions in 2017.

This comes as no surprise as the cost of moving house continues to rise – homeowners are unable to climb the housing ladder due to Stamp Duty, agency fees, conveyancing and the cost of any improvements to a new home. Why not put that money to good use and invest in a basement conversion?

Obviously, the most popular area for this influx of basement extensions is London. According to Halifax, there were more than three thousand planning applications made for basement excavations last year – a good portion of the ones that were accepted in London came from our fair hand.

While basement extensions are an expensive addition to a property in London the house prices are such that adding an entire floor to your property could add anything up to 30/40% to the value of your property.

It’s important to remember that not every basement extension is a ‘mega-basement’. The normal London homeowner can also achieve a great deal by making improvements to their home. House prices are rising much faster than people’s wages and so many people are being priced out of the market, unable to move they decide to dig down.

This leads to the inevitable neighbourly arguments – if you are worried about the impact a neighbour’s basement might have on your home you can read our blog on the subject.

Basements aren’t really that much of a novelty. We seem to have forgotten that in Victorian times most properties would have a functioning basement – you’d usually find storage or even the kitchen in the basement. New houses don’t tend to have basements built-in due to the cost implications and abundance of space – so you don’t see as many basement installations outside of cities where space is hard to come by.

So if you are stuck in your current property and are thinking of investing in your home why not give us a call to talk about your options on 01628 826066 or contact us via email. You can also follow us on Facebook, Twitter, Instagram and LinkedIn if you’re looking for inspiration for your next home improvements project!