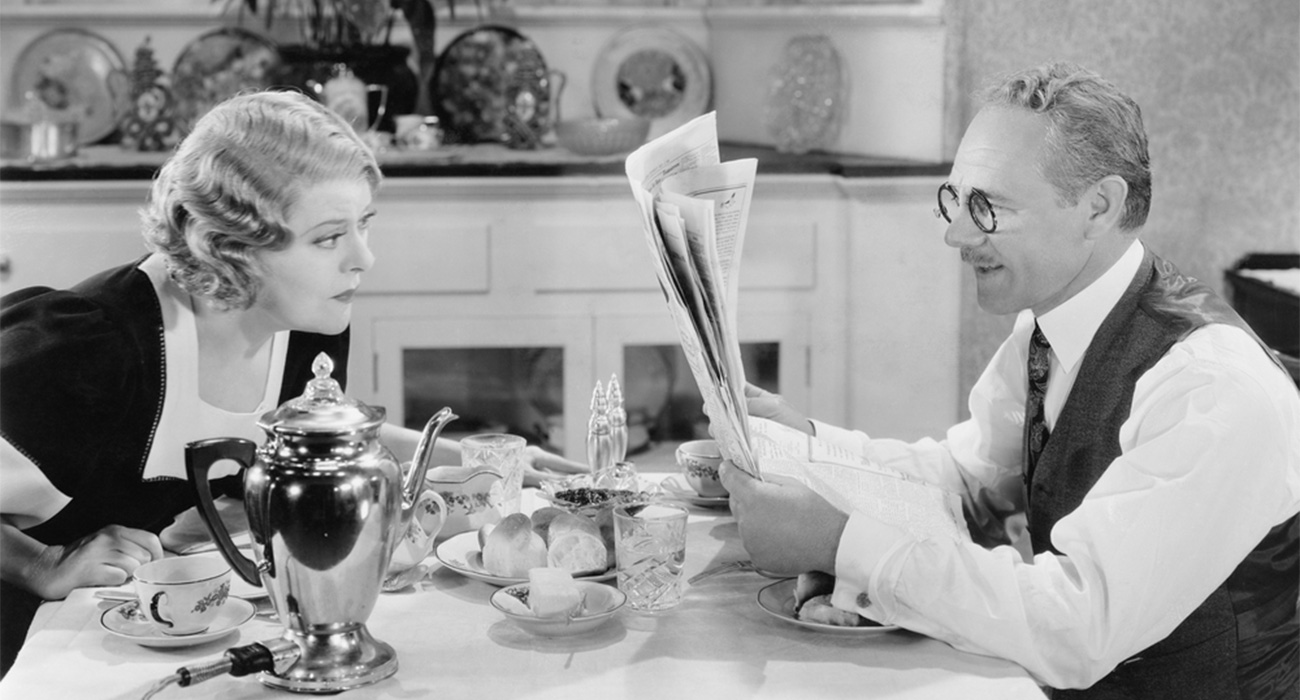 20 Oct From the Archives – new basement boom in London

We came across a classic little story on CNN about the basement boom in London from 2015 (yes 2015).

We think using the word ‘insane’ is a little much but keep in mind it’s a story from US based CNN.

It’s really interesting to watch/read, especially when you consider the changes in attitudes towards basement building in the City.

We love that CNN reported about the ‘basement boom’ in 2015! We’ve been designing basement projects since the mid-90s and got REALLY busy during the early 2000s – way to stay current guys!

While the majority of the video talks to people we’ve never heard of, many of the photo’s they use in the article itself are projects we worked on in collaboration with London Basement, you’ll probably recognise some of them from this website – there’s even a little quote from our friend Stephen Merritt at SAB Basements.

It’s interesting to get an American perspective on the basement industry in London. Obviously, in the States many homes are built to include a habitable basement space and so digging under a building seems like an alien concept to them.

Since 2010 there has been a big drive to make it more difficult to have a basement excavated – this was due to cowboy building firms making a mess of a number of projects by ignoring the finer points like temporary support works!  Nowadays (yes, we know it’s only 2 years on but a lot has happened since) there are a number of policies and strict legislation to which we must abide in order to get planning and approval for the projects.

It’s great for the client because, along with new policies comes a certain level of guarantee that means your basement must adhere to a standard before any work can commence – resulting in better basements.