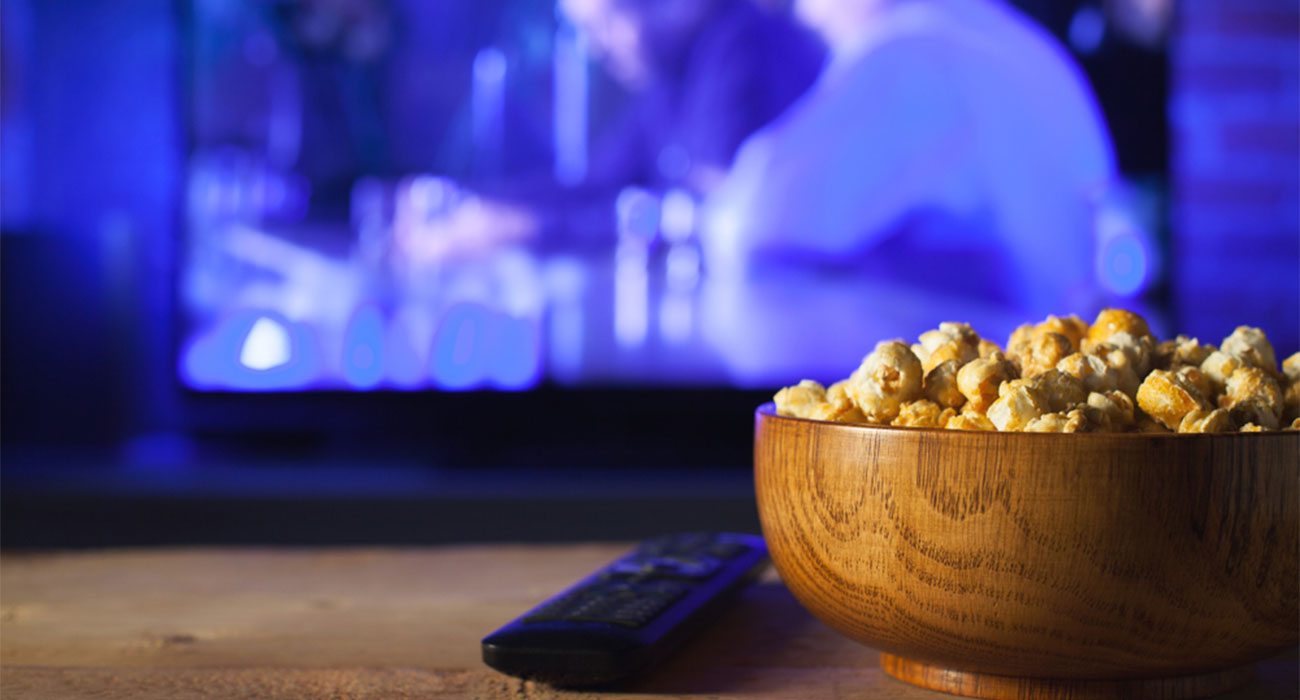 As you can imagine, the construction industry has ground to a halt as people aren’t advised to socially distance and stay home unless absolutely necessary. It’s a tough time for all involved, luckily for us we have plenty of project work to be getting on with and so when the lockdown is lifted we’ll probably see a sharp upturn in projects being started.

It’s been a strange few weeks as we have gotten used to working from home and in our office in shifts, there’s only one of us in at a time so as to minimise the risk of infection. It’s a serious time and it’s that we follow the Government’s advice, let’s be honest; it’s not the biggest hardship – just staying at home, enjoying the garden and the nice weather.

There are plenty of things to keep you entertained on-screen too; we’ve put together a list of things that you might enjoy.

If you’re home schooling the children, it can be tough to get them to concentrate, you might be better off getting them to interact with some of the content online.

A day at the Zoo, at home – Many of the UK’s wildlife parks have live streams on their websites so you can see what the animals get up to throughout the day. It’s amazing to see how the animals behave and can be really educational too. Marwell Zoo (among others) has made their streams readily available.

WhatsOnStage – for the budding thespians, WhatsOnStage has made a number of big theatre productions available to watch at home. So, if you need your theatre fix make sure you head to their website and enjoy “dahling”

Joe Wicks The Body Coach – has had the whole country on their feet! Producing home PE lessons for kids to follow along with at home, they’ve been really popular among adults too. They’re fun and engaging and his enthusiasm really helps kids to join in and get active in the morning. Google search to find out specific details but you can find some of his content on his YouTube Channel.

With cinema footfall non-existent and families in isolation, some of the big Hollywood studios have started to release their movies early via on-demand platforms. Other blockbuster movies have been delayed due to the virus, so you’ll have to wait for the new Top Gun movie and the new James Bond release. The Radio Times have put together a list of films and how to watch them.

Disney+ is now available in the UK, the subscription service is jam packed full of content old and new. From the classic animations to take you down memory lane through to brand new content it really is a tempting subscription to combine with your existing Netflix, Sky and Prime offerings. The Disney+ content can even be streamed in resolutions up to 4K Ultra HD in Dolby Vision and HDR10, with Dolby Atmos sound at no extra cost, so those with home theatre systems or rooms will really love it!

Some of our favourite shows on Disney+:

The Mandalorian – The platform’s breakout hit looks slick and expensive and gave birth to the worldwide obsession with ‘Baby Yoda’. Eight episodes of some of the best Star Wars action of recent times! You’ll be searching for Star Wars merchandise within minutes of episode one.

The World According to Jeff Goldblum – Through the prism of Jeff Goldblum’s always inquisitive and highly entertaining mind, nothing is as it seems. Each episode is centred around something people all love — like sneakers or ice cream — as Jeff pulls the thread on these deceptively familiar objects and unravels a wonderful world of astonishing connections that are both surprising and exciting.

Marvel Saga – Disney+ also has a wealth of Marvel content, with original shows such as Falcon and the Winter Soldier and Hawkeye on their way. You can also watch the MCU saga (with the exception of Spider-Man which is still owned by Sony) in order from Captain America: The First Avenger to The Avengers: End Game.

Obvious box sets you may have missed

Sometimes box sets pass you by – life can really get in the way of content consumption. Fear not, we have put together a list some of the big ones that would be worth getting done during the lockdown.

Breaking Bad – The age old story of a chemistry teacher finding himself manufacturing crystal meth in order to pay off medical bills, before turning full gangster and advising people to “tread lightly”. When this show finally aired in the UK it was almost single-handedly responsible for coining the phrase “binge-watching”. While slightly dated (first episode 2008) the drama still holds up today.

The Office – While the UK incarnation of the show could probably be consumed in a couple of evenings; the US version “The American Office” boasts nine seasons and is widely considered a more accessible show for those not comfortable with our friend, Ricky Gervais’ agonising David Brent performance. With first starring roles for some of Hollywood’s now, elite; Steve Carrell plays Michael, the UK’s equivalent of Brent. Gervais even makes a small cameo in the later seasons.

Game of Thrones – Eight seasons of winding storyline, dysfunctional families, nudity, dragons and fantasy based war, what’s not to love? This show changed television forever, huge budgets and casts made this epic adventure story binge worthy – think a more adult Lord of the Rings and you’re halfway there.

Killing Eve – This BBC Spy thriller focuses on the relationship between a loveable assassin and the MI5 spy trying to catch her. It’s a dark comedy with twists and turns and genuinely likeable protagonists. Series 3 has just started.

After Life – Another of our client, Ricky Gervais’ creations. He writes and stars in this darkest of comedy-dramas created for Netflix. After the loss of his wife to cancer, Tony struggles with the realities of depression and contemplates suicide. It’s a typical Gervais production and takes you on an emotional roller coaster (see Derek & The Invention of Lying). Series 2 arriving spring 2020.

Fleabag – This tragic comedy-drama from Phoebe Waller-Bridge follows the lead character as she navigates through life and love in London while she trying to cope with a recent tragedy. This show swept all competition aside when it came to awards and with only two series to get through you’ll find yourself binging this in a couple of days.

Something a little weird

The Tiger King – This is a tricky one to write about; this is a Netflix Documentary about Oklahoma zoo owner Joe Exotic. The word ‘bonkers’ doesn’t quite cover it. It turns out that big cat breeding in the US has quite the dark underworld. This truly is a see it to believe it true story, filmed as it happened. One of the most talked about and ‘memed’ shows of 2020 – seven episodes of mullets, assault rifles and pick-up trucks will have you glued to the TV.

The Good Place – A real change of pace from the Tiger King, this light hearted comedy follows Eleanor, played by Kristen Bell as a deceased saleswoman who lived a morally corrupt life landing herself in a heaven-like afterlife. This is a fun, buddy comedy and really easy to watch; the cast is fantastic, and there are some inspired cameos throughout the four seasons.

We want to hear your recommendations make sure you fire them over on one of our social media channels below!

We are here to help answer any questions you might have. If you are thinking about undertaking a basement project, extending your property or having an underground garage installed make sure you give us a call. We are the leading specialists in basement conversions and design. You can call us on 01628 826066 or email us. You can also follow us on Facebook, Twitter, Instagram and LinkedIn for all the latest updates.

We use cookies to ensure that we give you the best experience on our website. If you continue to use this site we will assume that you are happy with it.OkRead more