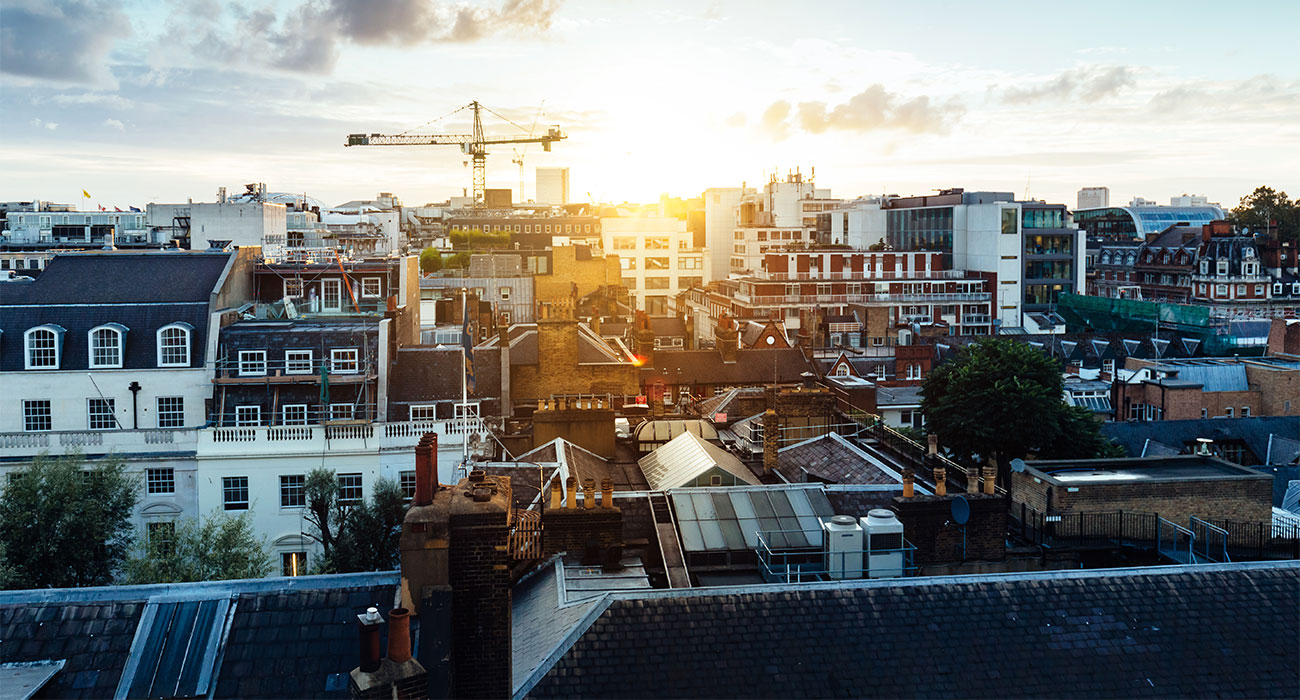 As the leading Basement Design specialists in London we have submitted hundreds (possibly thousands) of planning applications. We’ve spoken before about how difficult it can be in the different London Boroughs.

If you’ve been to our blog before you’ll know that a basement isn’t always the first improvement people make to their homes. The London skyline is choc-full of high-rise apartment buildings and townhouses with converted lofts – but when you can’t build ‘up’ or ‘laterally’ the only way is ‘down’.

In many boroughs, it isn’t possible to extend a property laterally as there simply isn’t enough room, same for extending up. Not every property will have the potential for a loft conversion, however most properties have room to develop below ground level which makes a basement conversion the most attractive (and sometimes only) option for those wishing to make more room for their families.

The Independent has done some really interesting research into basement development in the Capital and we thought we’d share some of the key points with you.

As part of their research, The Independent pulled data from the seven of London boroughs which have been most popular for basement development projects. These boroughs are often thought of as the wealthier areas of ‘prime’ London. They found that between 2008 and the end of 2017 that 4,650 basement projects had been given planning permission.

Now we’re not saying that this is all us, but over the years, in our various guises we have submitted a huge number of applications so it wouldn’t surprise us if a good portion of those planning permissions had our name on them.

We have done a great deal of work in Hammersmith and Fulham and, Kensington and Chelsea – this is reflected in the research with 1,147 and 1,022 basement projects approved over the last decade respectively.

The research also put to bed the rumours that all these projects were for the excavation and installation of ‘mega’ basements; stating that  the vast majority (80%) were single-storey basements and a further 16% were two-storey (or the equivalent in volume i.e. high ceilings).

However, when it comes to gaining clicks on a news article it is often the 2.4% of projects that are focused upon. These are referred to as ‘mega’ basements and mean they are three storeys or more deep. The Independent research showed that these ‘mega’ basements comprise of:

You can read the full article here.

If you need some more room in your family home and would like to discuss the option of installing a basement, make sure you get in touch with us via email or call 01628 826066. You can also follow us on Facebook, Twitter, Instagram and LinkedIn.