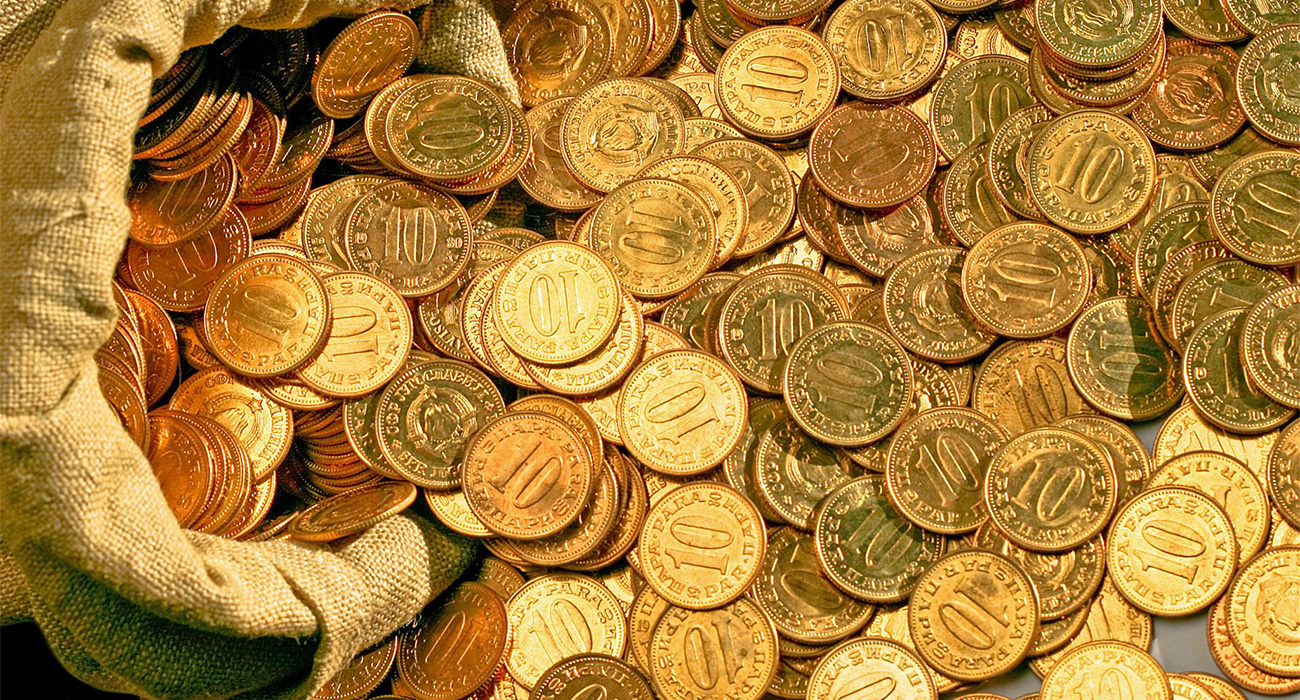 When developing basement installation projects it is common for the excavation team to come across interesting things buried in the earth. As most basement digging is done by hand these archaeological findings often cause a lot of intrigue for the workers.

In London our teams tend to unearth things such as old pennies and ceramic pots along with the odd piece of WWII paraphernalia.

Last month, buried in the ground of a theatre basement in Como, Italy; archaeologists found more than 300 Roman gold coins packed into a soapstone jar dating back to 474 AD. According to coin expert Maria Grazia Facchinetti, the coins had been “buried in such a way that in case of danger they could be easily retrieved” and were “stacked in rolls similar to those seen in a modern bank”.

The coins have been transferred to a restoration laboratory in Milan and are thought to have an inestimable value, being one of the most significant findings of recent years.

The coins were found in the basement of the historic Cressoni Theatre in Como, near the border with Switzerland. The theatre was originally opened in 1807 before making the transition into a cinema and eventually closing in 1997.

We’re not suggesting that you undertake a basement development project just to see if there are any buried treasures under your home, but it’s not the worst excuse we’ve heard. Who knows what treasures lay under the soils of London?