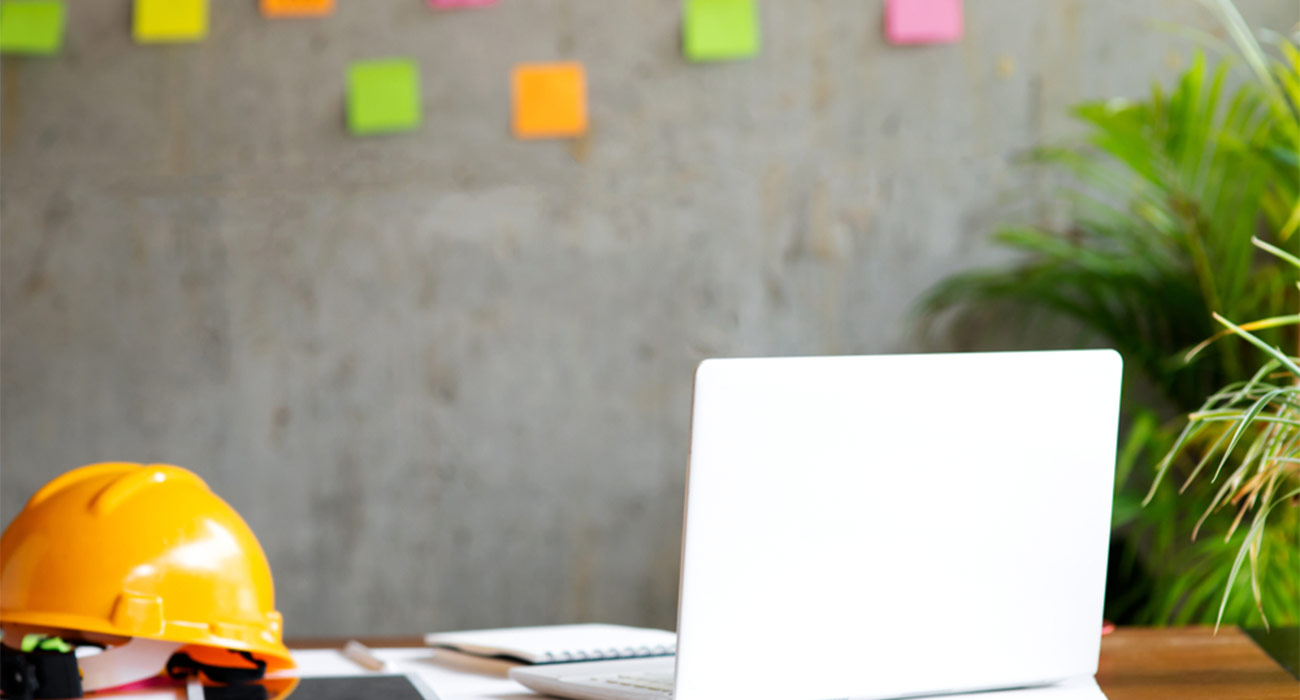 Some of the biggest and most successful businesses in the world have started in garages and basements. As a new or young entrepreneur with big ambitions and little money to spend for a proper workspace or office, you have to work where you can. That’s why it’s no surprise that many of the biggest companies in the world have been started in childhood bedrooms, college dorm rooms, garages and the famous “mom’s basement” synonymous with tech startups.

We’ve seen a big increase in people wanting to create work spaces in their homes and have been designing extensions and basements and garage conversions to help people work more comfortably in the spaces they already have.

So if you are thinking of having a basement extension or creating a bit of extra living space make sure you give us a call on 016280 826066 or email us and one of our team will get back to you.

Steve Jobs and Steve Wozniak started Apple in Jobs’ parents’ basement with around £1,000. The dingy basement is where they invented the first Apple computer launching on April Fool’s Day, 1976. Today, Apple is now a leading technology powerhouse and makes devices such as the iPhone, iPod, MacBook and more.

Founder Richard Branson started the company in his basement in 1968. He created a youth-culture magazine called Student before starting a mail order record shop and opening his chain of Virgin Record shops. He then went on to diversify his businesses across various industries including airlines, music, bridal wear, vodka, cars, bank accounts, make up and gyms.

Jeff Bezos quit his job in finance in New York and moved to Washington where he started an online book store from his garage. He spent a year building the website and online store before going live in July 1995. Amazon is now values somewhere in the region of $1.2 trillion with Bezos personal net worth of around $140 billion.

Walt Disney moved from New York to Hollywood to live with his uncle and set up shop drawing cartoons in his garage. Having previously been cheated by a New York film distributor for his early work, Walt and his brother Roy founded Disney Brother Cartoon Studio. Disney is now worth around $183 billion.

Relative ‘newbie’ to the competitive sportswear market, Under Armour has become a big hitter with endorsements with people like Dwayne ‘The Rock’ Johnson, Steph Curry, Tom Brady and Michael Phelps. Founder, Kevin Plank used the basement in his grandmother’s townhouse to realise his goal of creating athletic wear that was able to wick away sweat and be worn as a base layer for intense activity. Today, Under Armour is worth around $4 billion.

So if you are thinking of starting your own business, whether it’s a side hustle or your main source of income there’s no place like home in which to start.

We are here to help answer any questions you might have. If you are thinking about undertaking a basement project, extending your property or having an underground garage installed make sure you give us a call. We are the leading specialists in basement conversions and design. You can call us on 01628 826066 or email us. You can also follow us on Facebook, Twitter, Instagram and LinkedIn for all the latest updates.